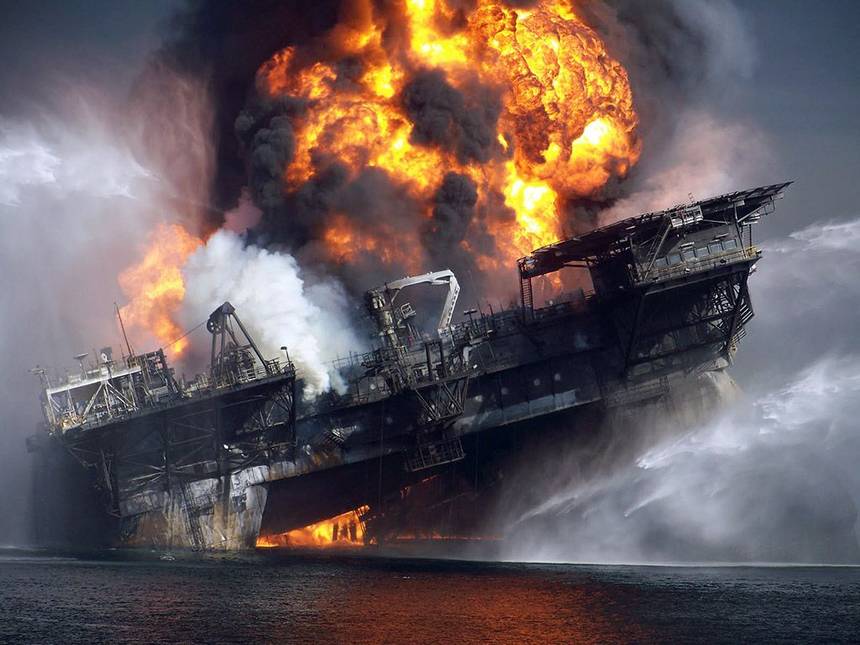 Moving image played a role in documenting the cleanup of the world’s worst oil disaster. The Deepwater Horizon oil spill was an industrial disaster that began on April 20, 2010. The explosion on the British Petroleum Macondo Prospect, is considered to be the largest marine oil spill in the history of the petroleum industry.

Our crews were shooting oil cleanup operations from Florida to Louisiana.  Moving image was responsible for shooting on site B-ROLL of oil damage. Our crews filmed scenes on public beaches, fisheries and wildlife sanctuaries. Filming included interviews with locals affected by the spill. Reports from the Governor of Louisiana and celebrities such as the New Orleans Saint’s Football Team were also covered.

The cameraman, Jim Coulter spent 4 weeks aboard the West Serius Oil Platform in the Gulf of Mexico shooting the dismantling of the floating riser. The riser was used to siphon off oil during the disaster. Because the floating riser was assembled for rapid deployment during the crisis the actual assembly was never documented. Moving image was part of the team that videotaped the retrieval and disassembly. Our crew worked 12 hour shifts around the clock shooting footage of roughnecks reverse engineering the underwater platform.