Not Your Typical Video Project 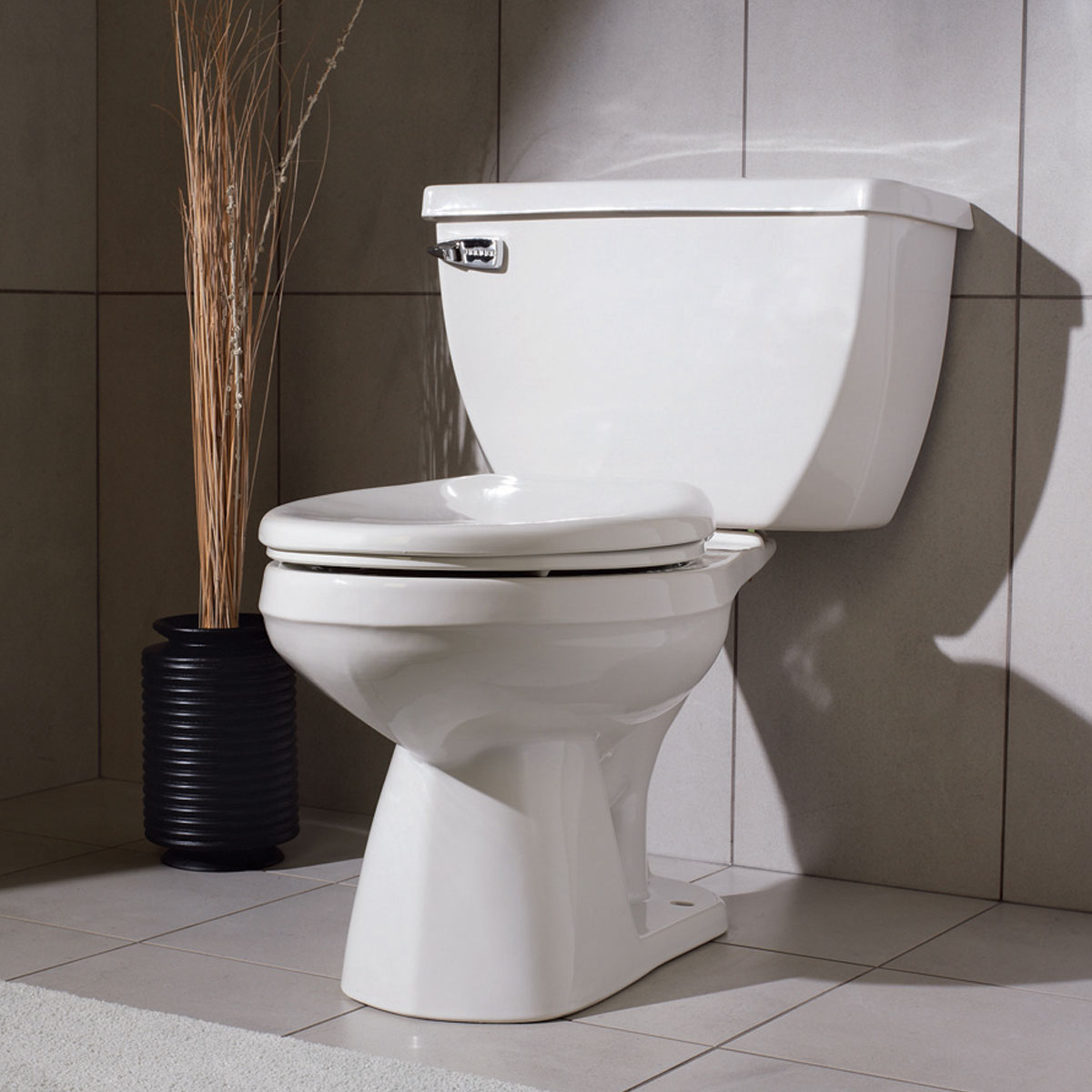 Moving image’s creative team was tasked with finding a way to make an unusual product attractive to a wider market. We produce a lot of product marketing videos but this one caught us off guard. A representative of a company called Sanitary Bidet contacted us and set up a production meeting to discuss the new marketing video they wanted to produce. I had heard of a bidet but the only time I had ever seen one was on a shoot in London. The bathrooms typically have two toilets in the hotel rooms. One is a standard toilet while the other is known as a bidet.

How to Make a Toilet Attractive

Bidets were first used in France in the 1700s but having one today is expensive and not very practical. But Sanitary Bidet’s version attaches to the existing toilet seat and does not require an additional toilet. The bidet is much cleaner and more sanitary than using toilet paper. It is also much cheaper and protects the environment because it does not waste paper. We decided the most effective way to tell this story was with a little ‘bathroom humor.’ After pitching 3 different concepts the client requested two comedy versions and one informative commercial. The commercials are currently in rotation on cable and network television. Click here to watch the commercials!

Did You Bidet Today?

Along with the commercials Moving image came up with the slogan, “Did You Bidet Today?” which is used in all the commercials as a tag line. The clients were so happy with it that they continue to use it on all of their marketing campaigns. One of the videos shows a couple at a house party talking about the long line to the bathroom. The woman learns from the other male guest that the home owner installed a new Sanitary Bidet and everyone wanted to try it. Just then a loud moan comes from the door as a woman steps out of the bathroom looking refreshed and rejuvenated. The male turns his head back to the woman he was just speaking to and she is no longer there. You can see her standing in the line in the background.